The Hanging Gardens of Dublin

One of the big issues associated with urban sprawl is the loss of living plantscapes. Therefore, when Johnny Ronan suggested developing some Dublin Dockland areas into high-rise style buildings with a distinctive green look the detractors were out in force to condemn his planned vision for the future.

I wonder what design he has in mind?

Or maybe he will go for the more traditional look? 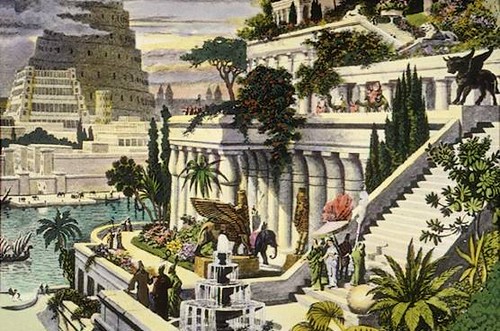 This is exactly what is needed in Dublin to minimise the high tech nature of current buildings going up all around the City. Developers should be encouraged to come up with ideas that will return some of the green lost over the past few centuries.

So I say, fair play to Johnny Ronan for having the courage to stand up to all the high rise detractors and begrudgers by suggesting even taller buildings for the City albeit with a large emphasis on urban plantscaping.